PixelMogul is a pixelstyle game for iPhone, iPad and iPod Touch released by the Swiss studio ala pixel LLC. The objective of the game is to own all buildings in town. This is achieved by keeping apartments in momentum and tenants happy with huggable pets and handy robots. PixelMogul is available for free in the App Store (offers In-App Purchases).

In the game the player takes the role of a real estate tycoon. His objective is to own all buildings in town. The residents are very chatty and they love pets. Most of them would like to have a handy robot but not everyone can afford one. Some like stylish interior and renovated apartments, others prefer a cheap rent.

PixelMogul is a charming and light-hearted game with appealing pixel graphics and a catchy feel-good soundtrack for anyone who likes to drop into a colorful world with lots of lovely crafted details. And the good mood of the pixel characters seems to be contagious.

PixelMogul was developed by the Swiss studio ala pixel LLC. The label ala stands for the creative cooperation of Ala Ramildi and René Keller. The duo, that works together in the fields of digital media for almost 15 years, was involved in several game-related projects and have gained international recognition, especially for their illustrations and websites.

This project, however, is a premiere for the two designers: Except for the soundtrack, all parts of the game from concept to illustration to design to code are made in-house. And the game is financed through their own resources. "The past 18 months have been a big adventure for us. And it looks like the journey would go on…", Ala Ramildi says with a twinkle in her eye.

PixelMogul is available at the iTunes App Store.

Publishing of text, video and images permitted. Please send us a copy/reference.

The screenshots are available in different sizes and languages. Contact us if you need other images/sizes (inbox@ala.ch). 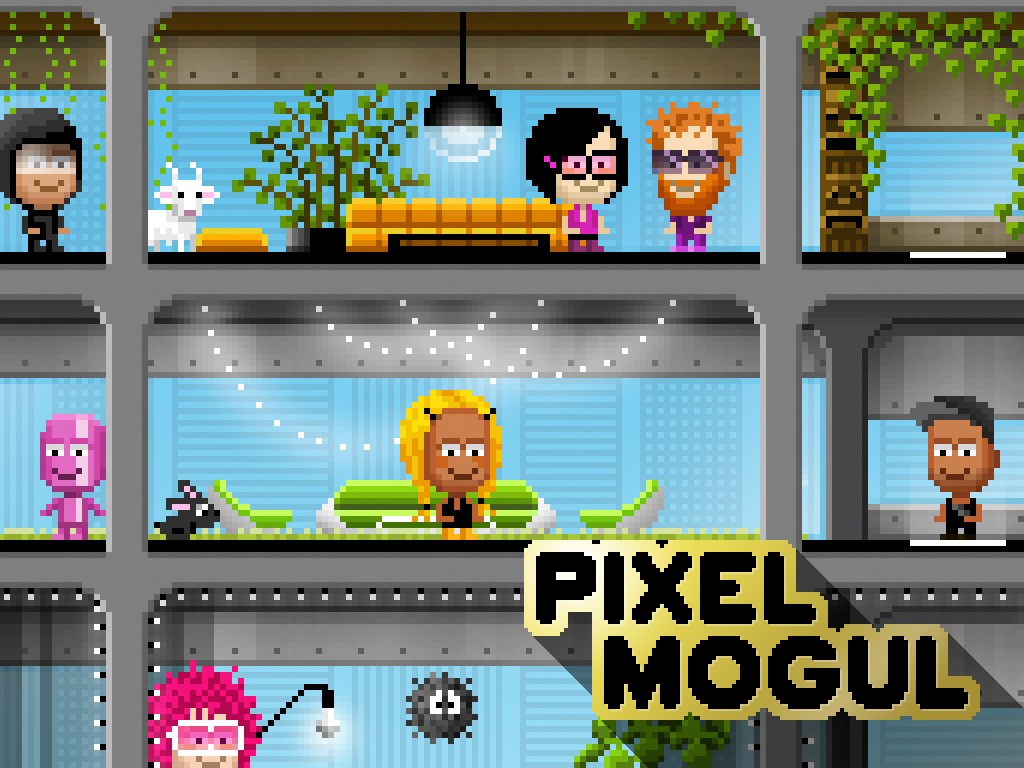 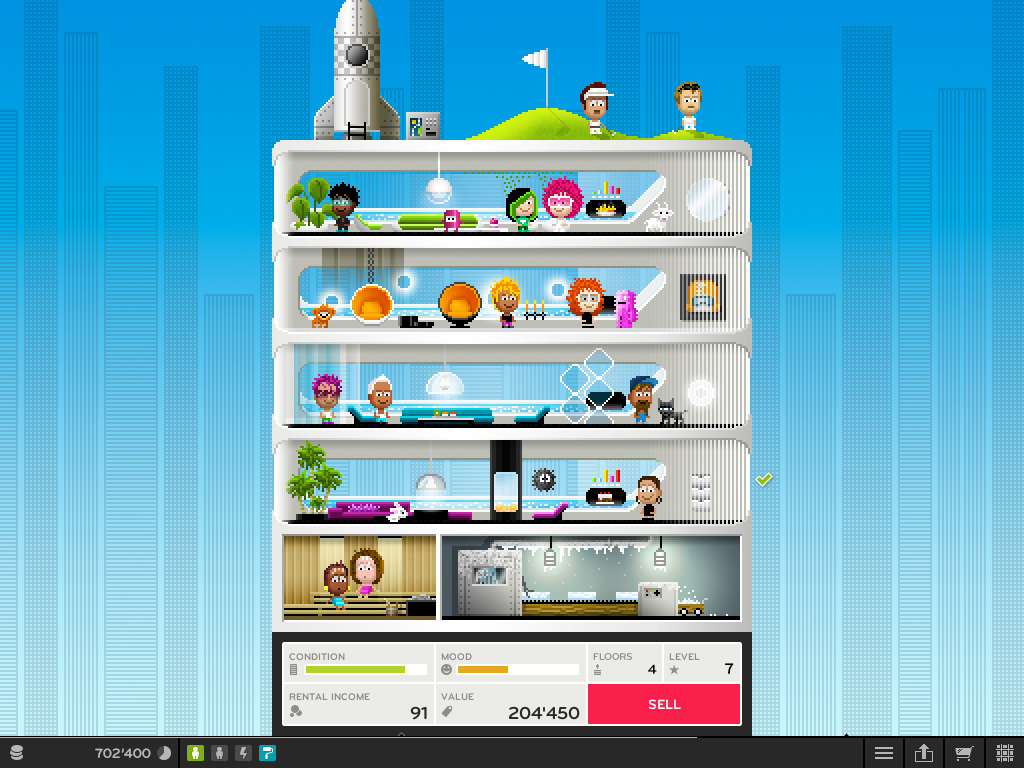 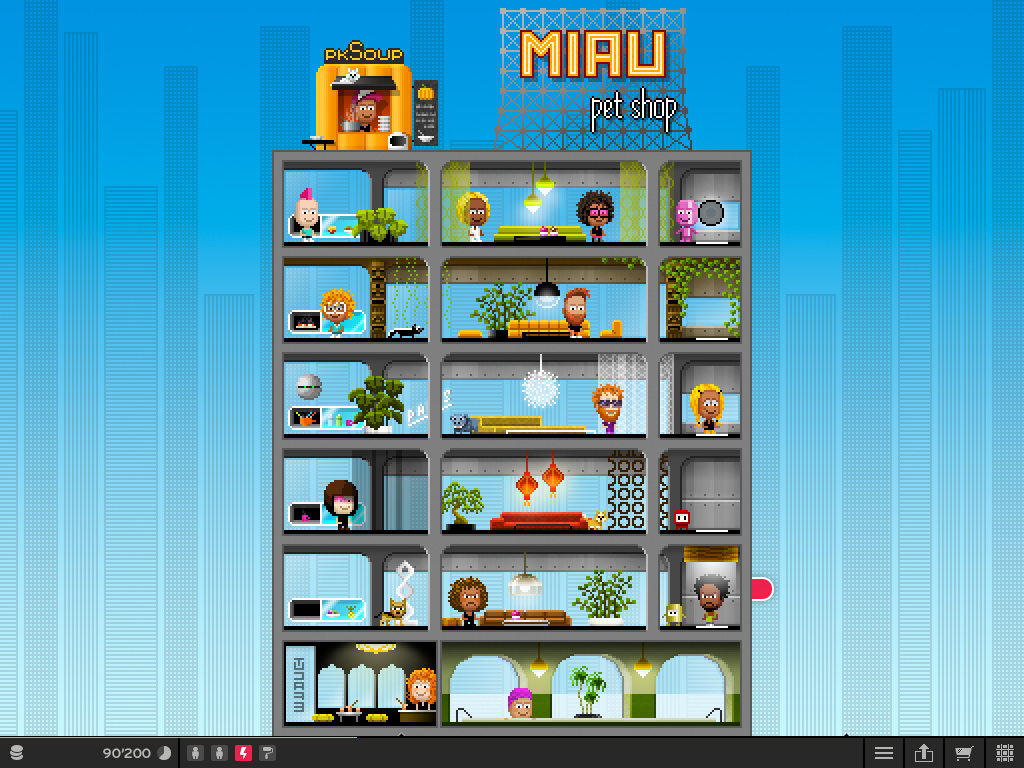 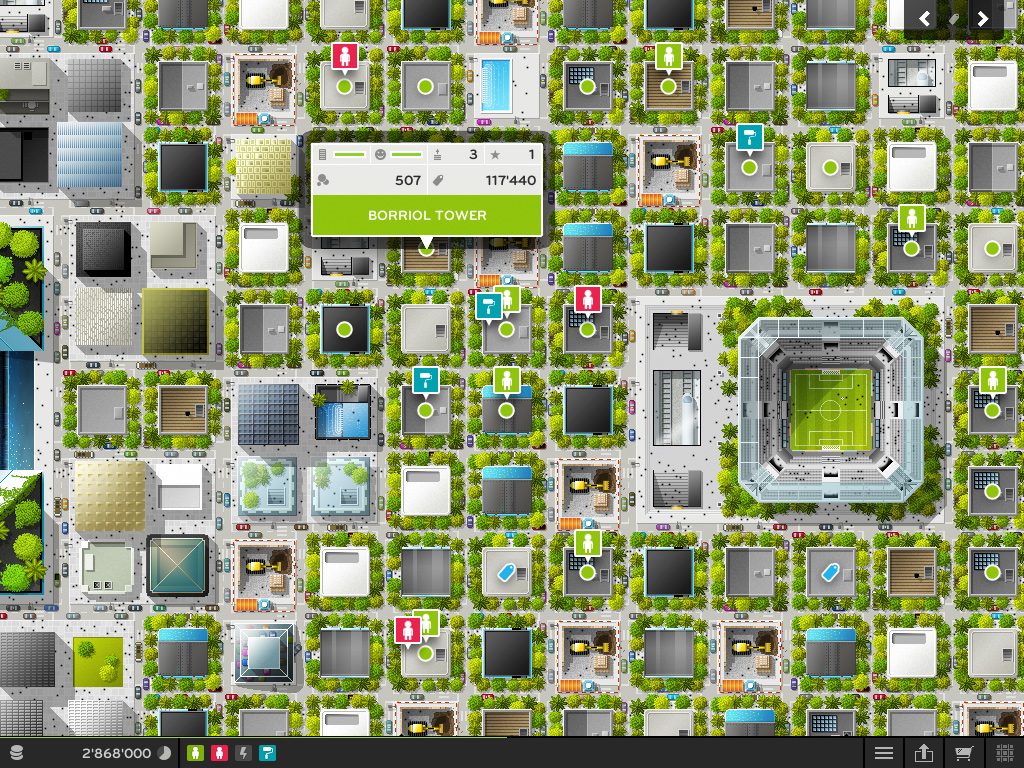 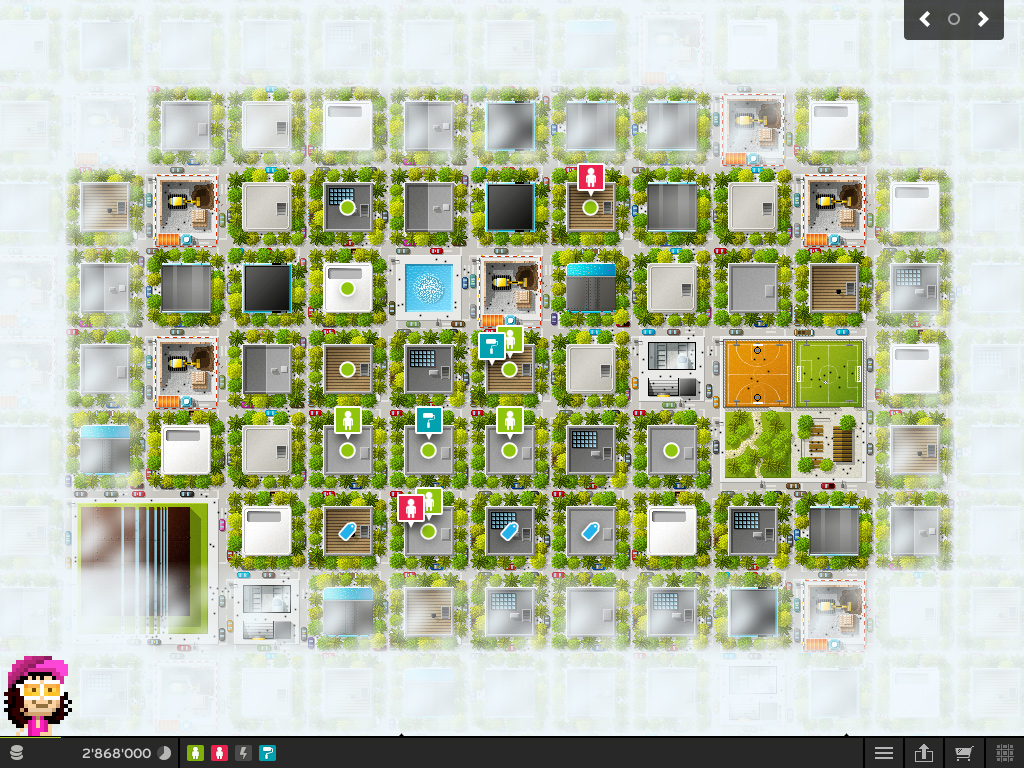 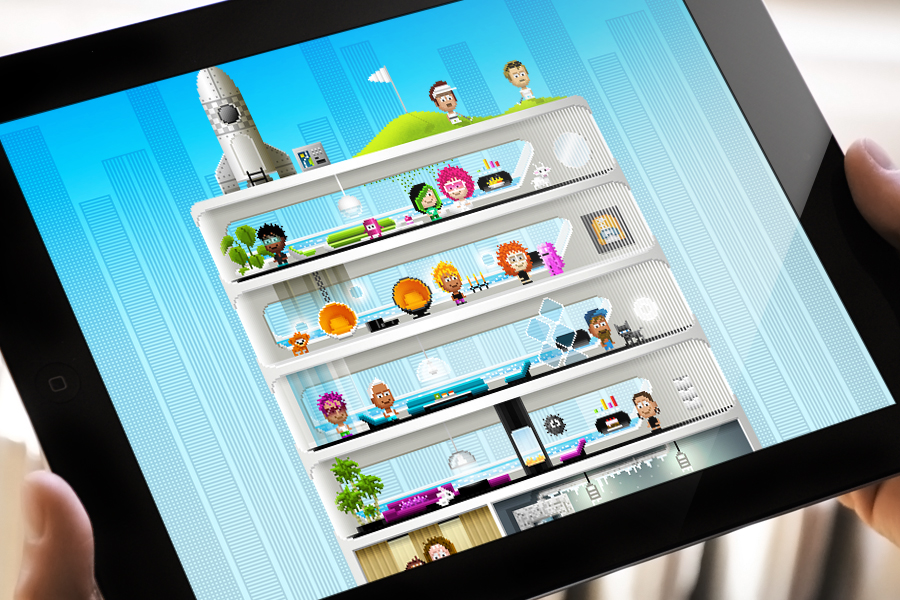 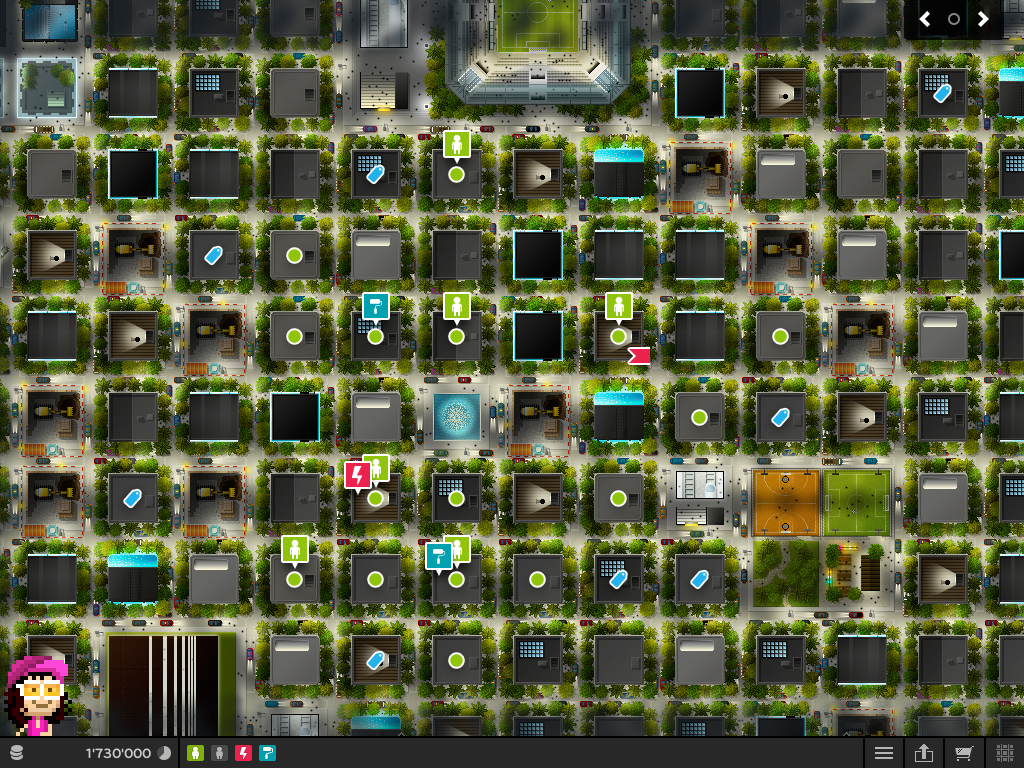 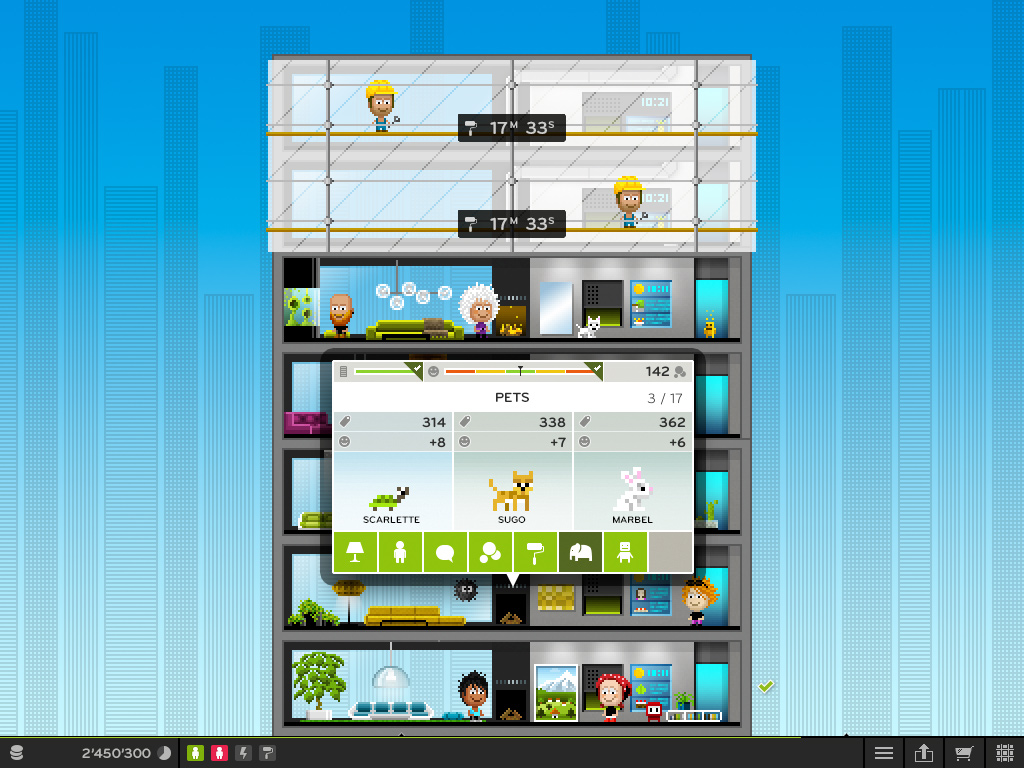 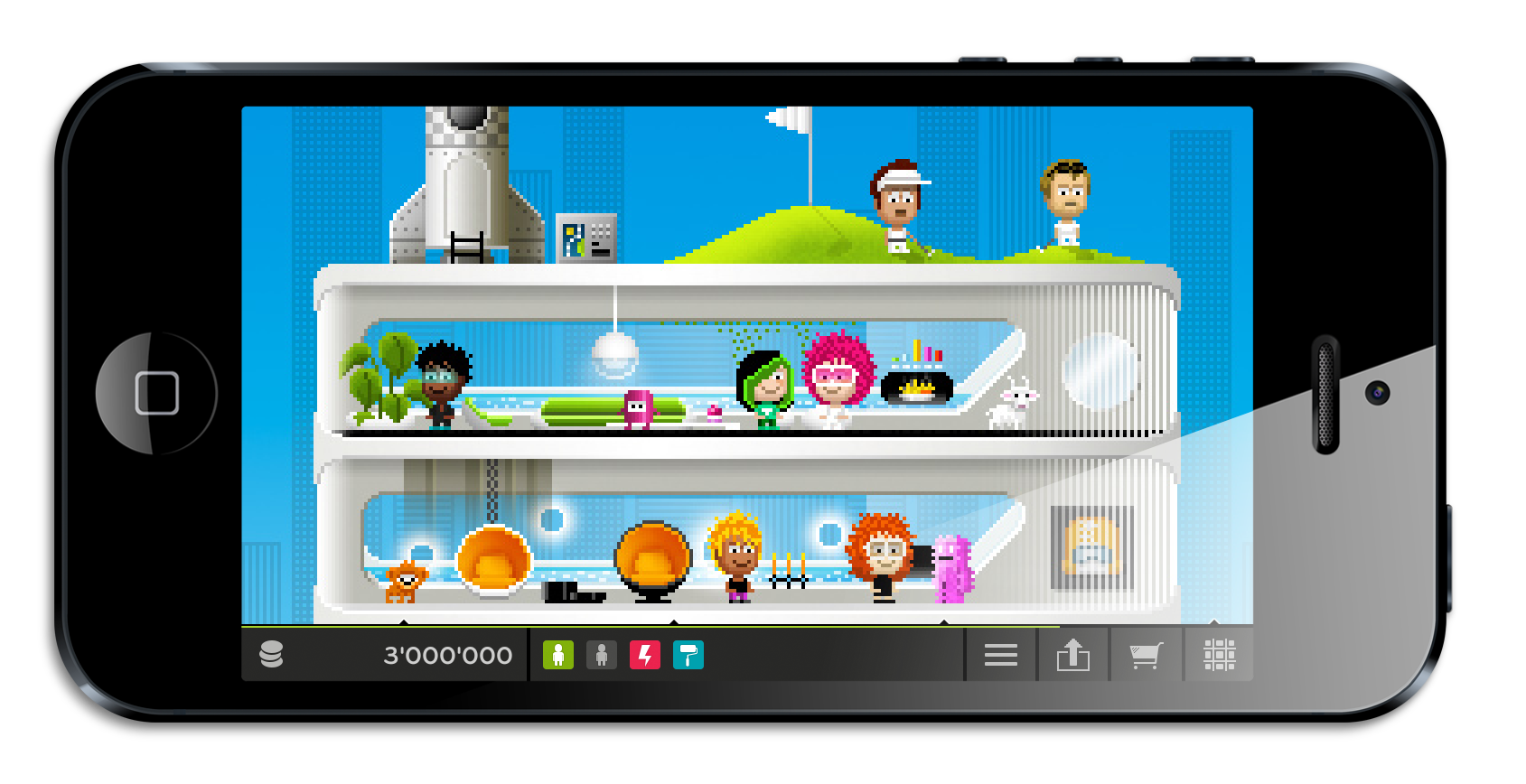 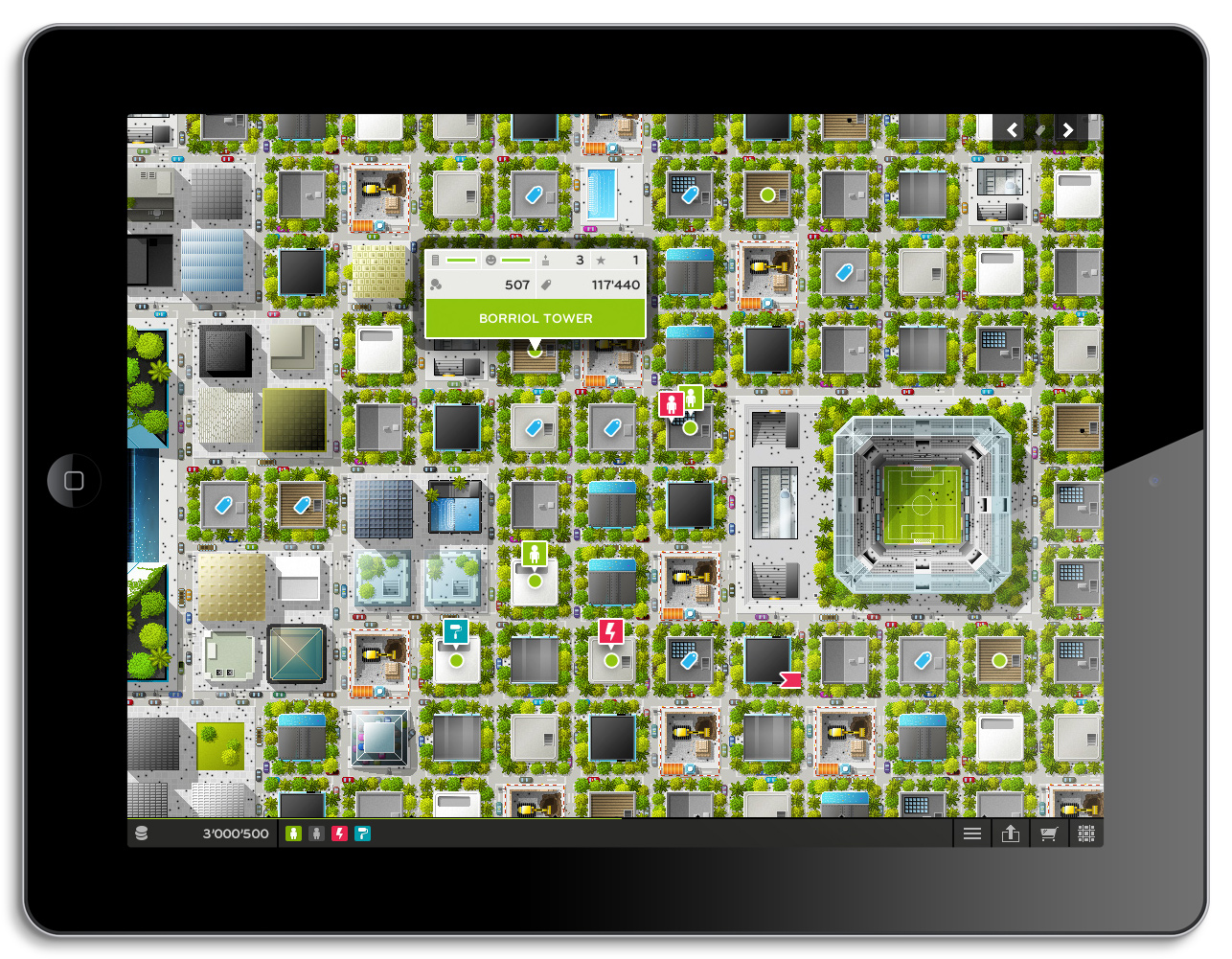 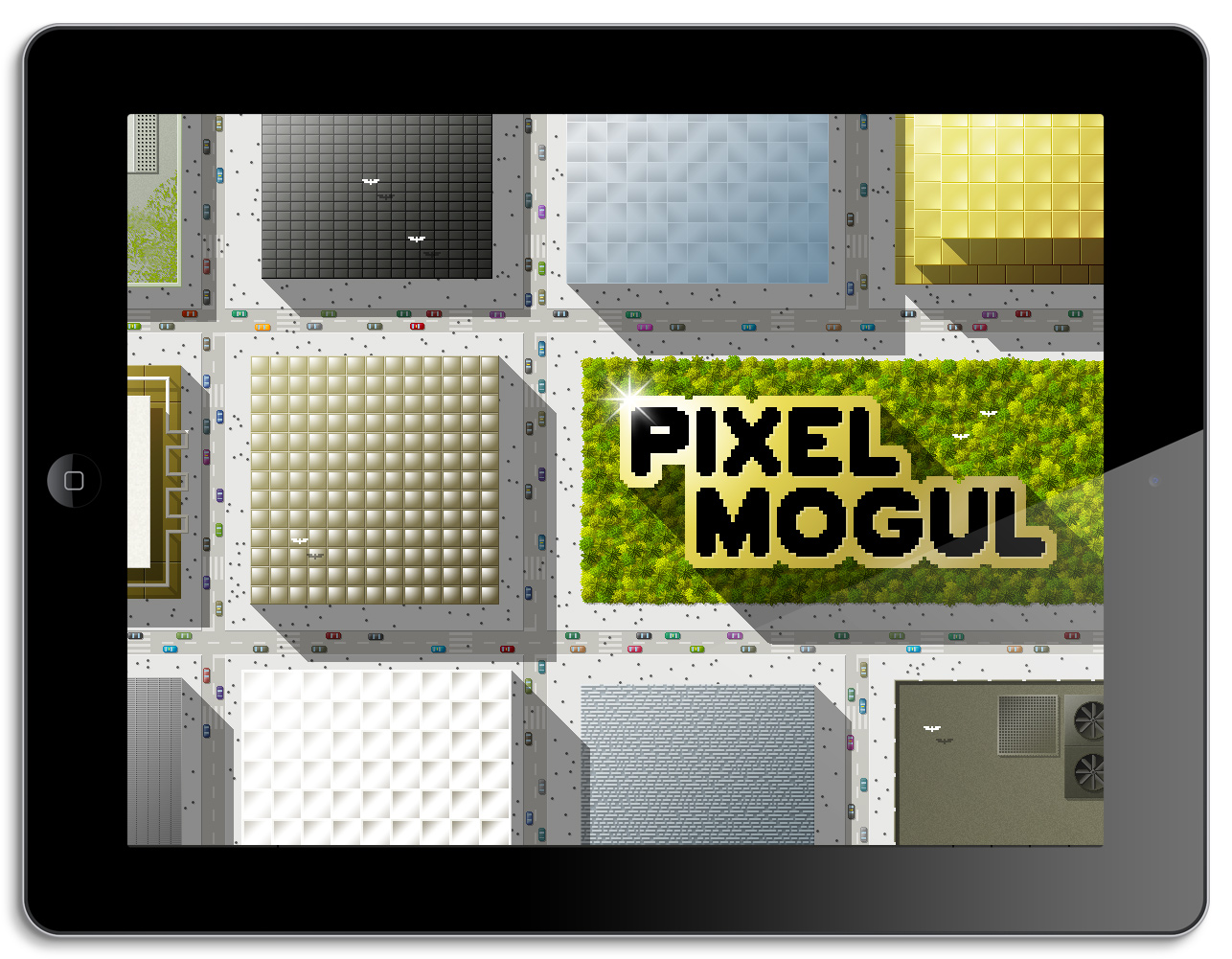 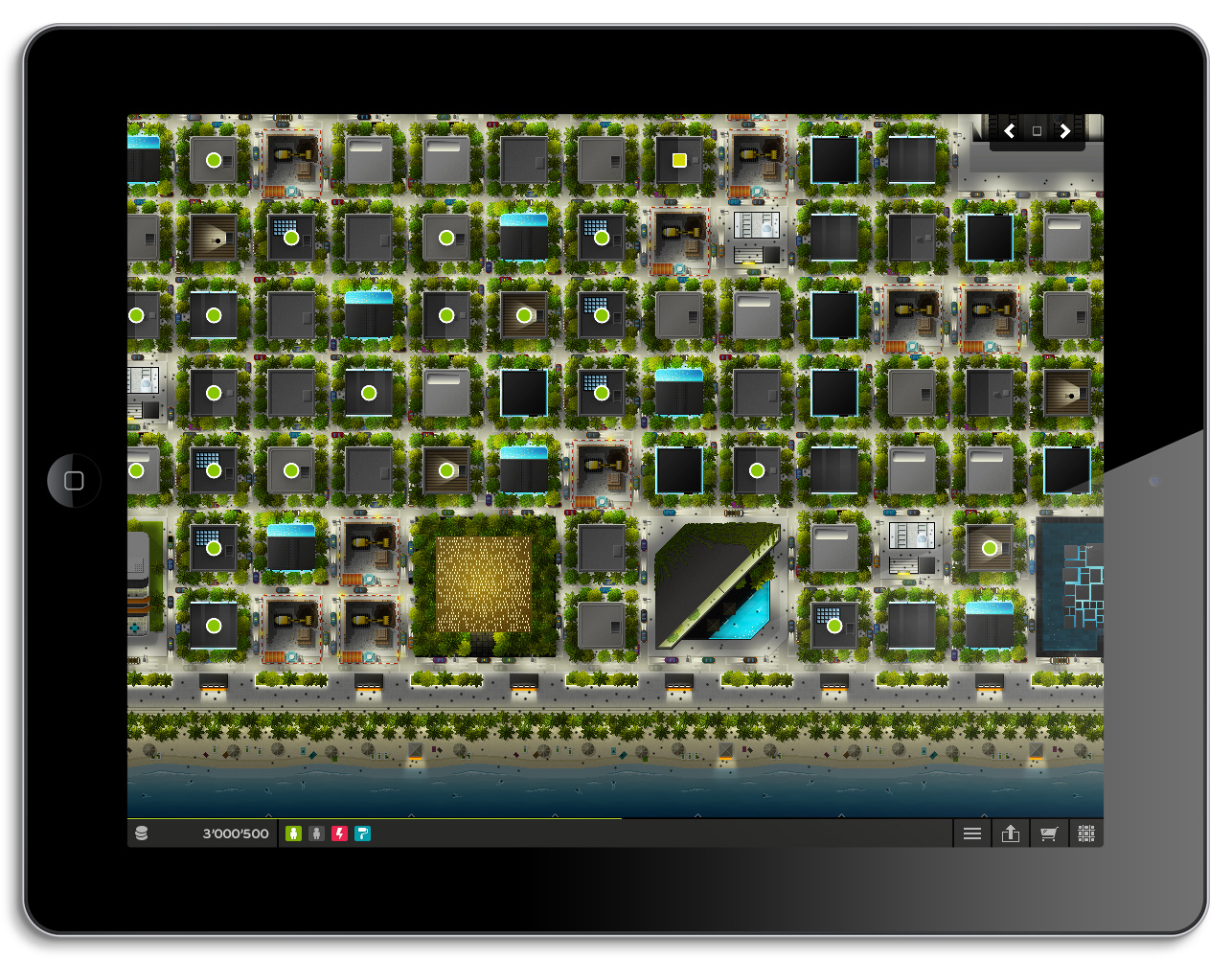 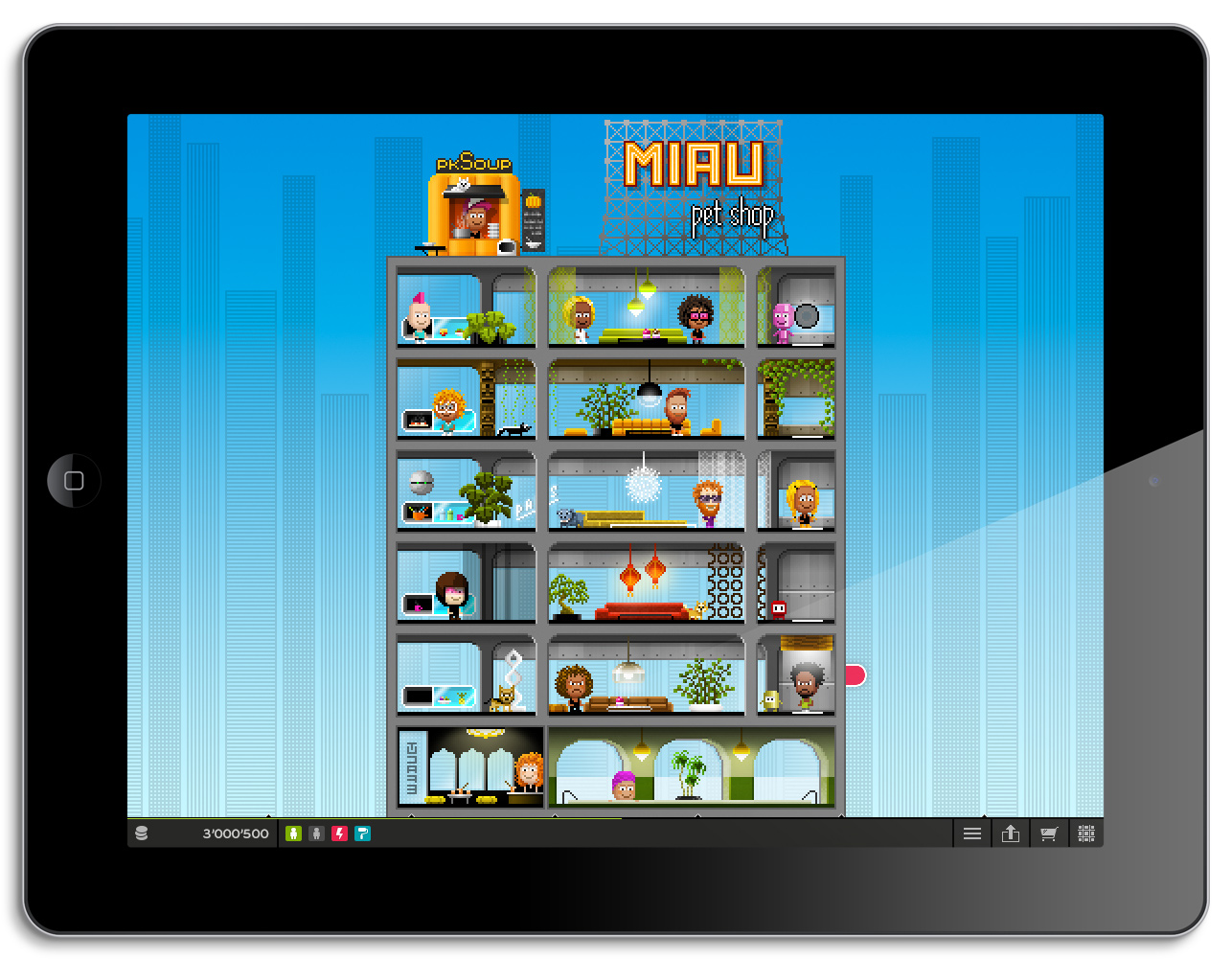 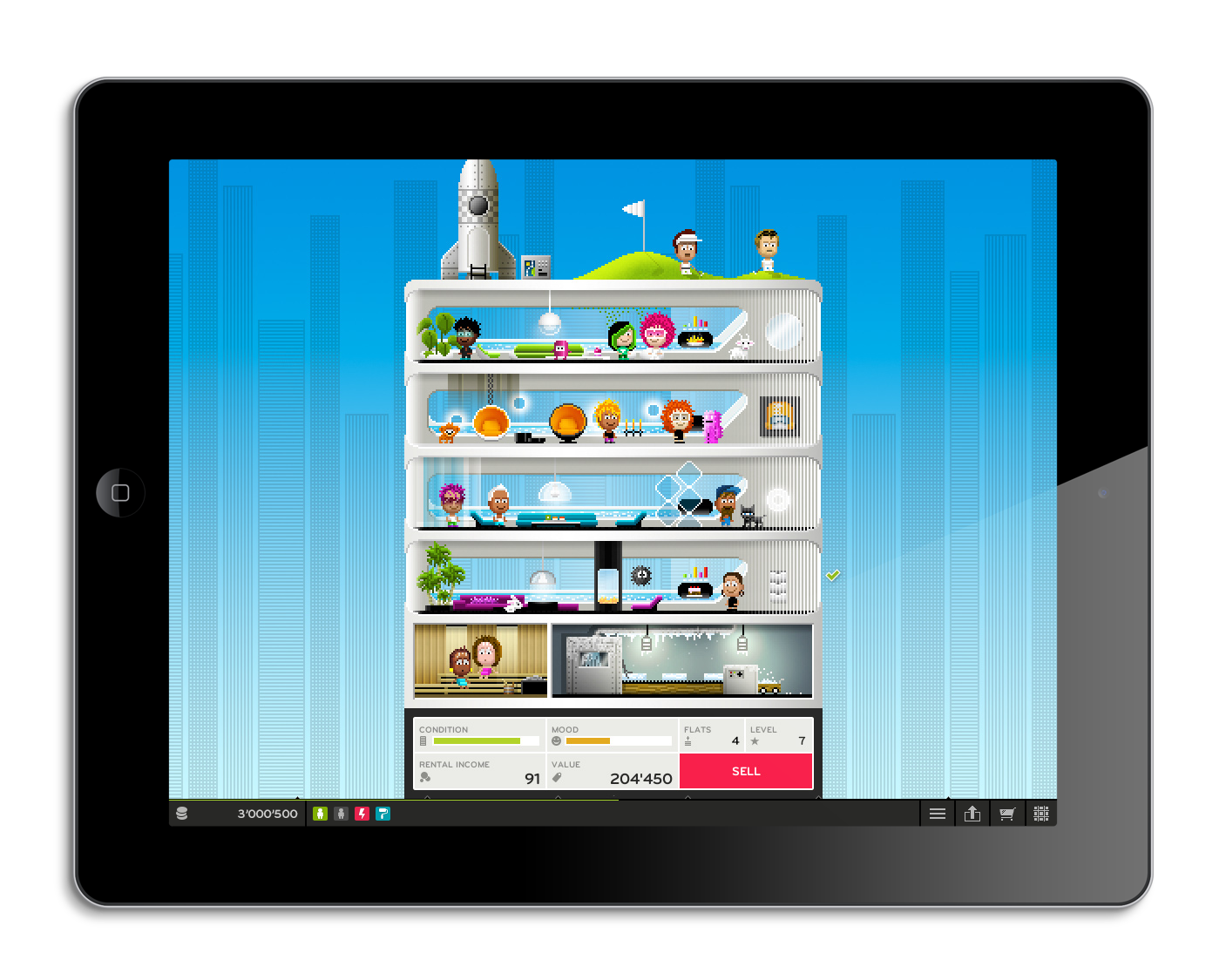 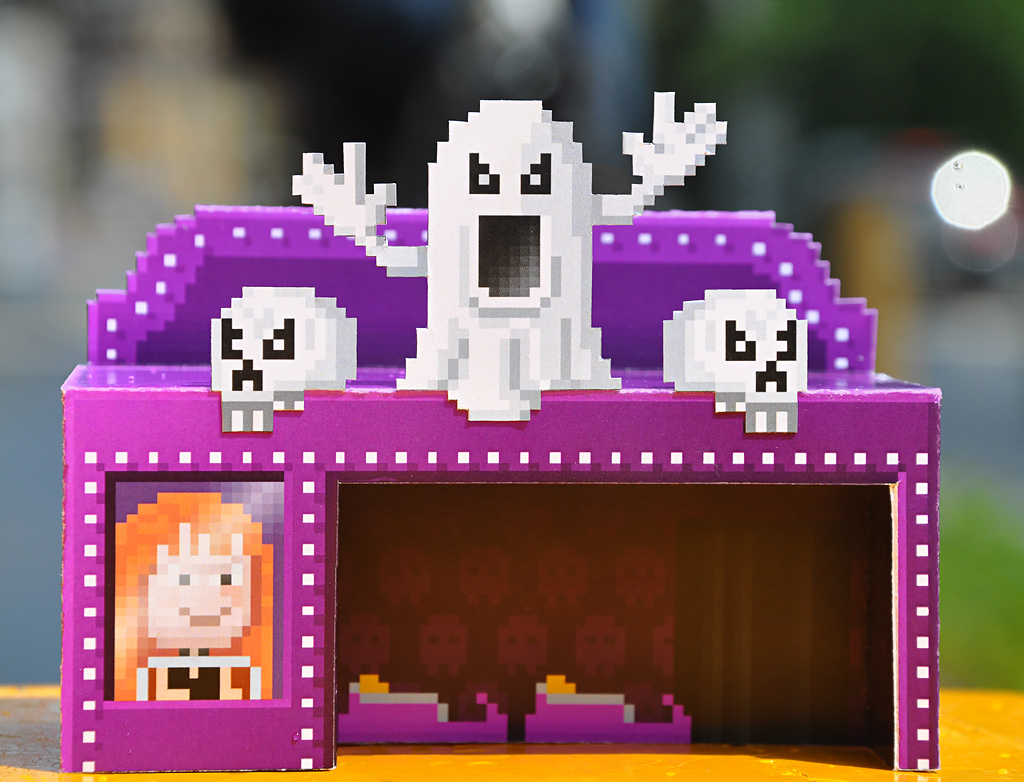 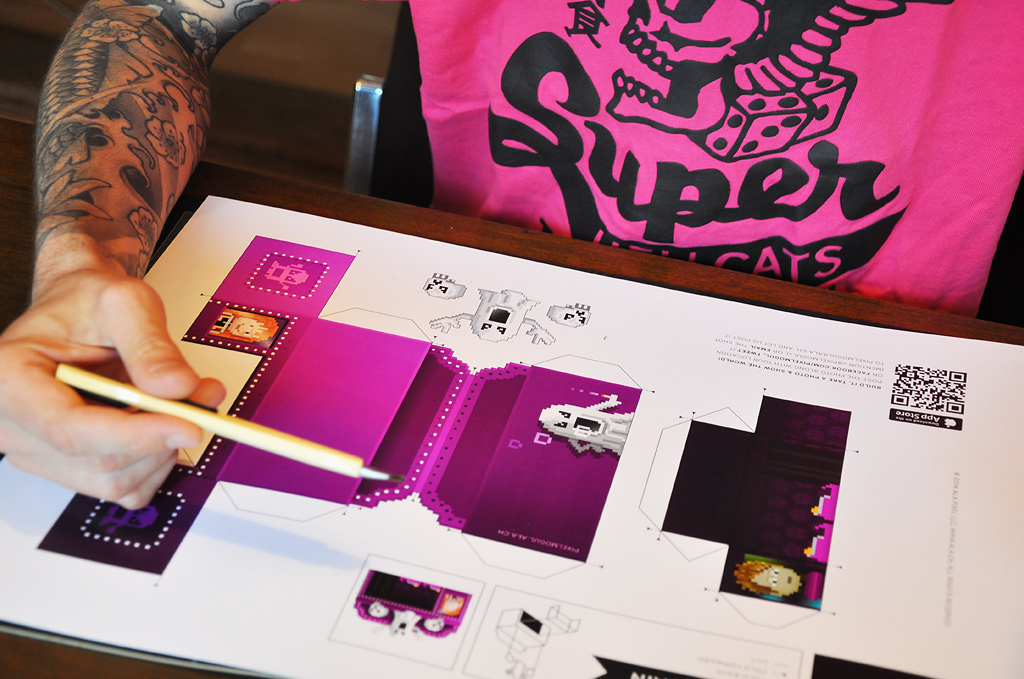 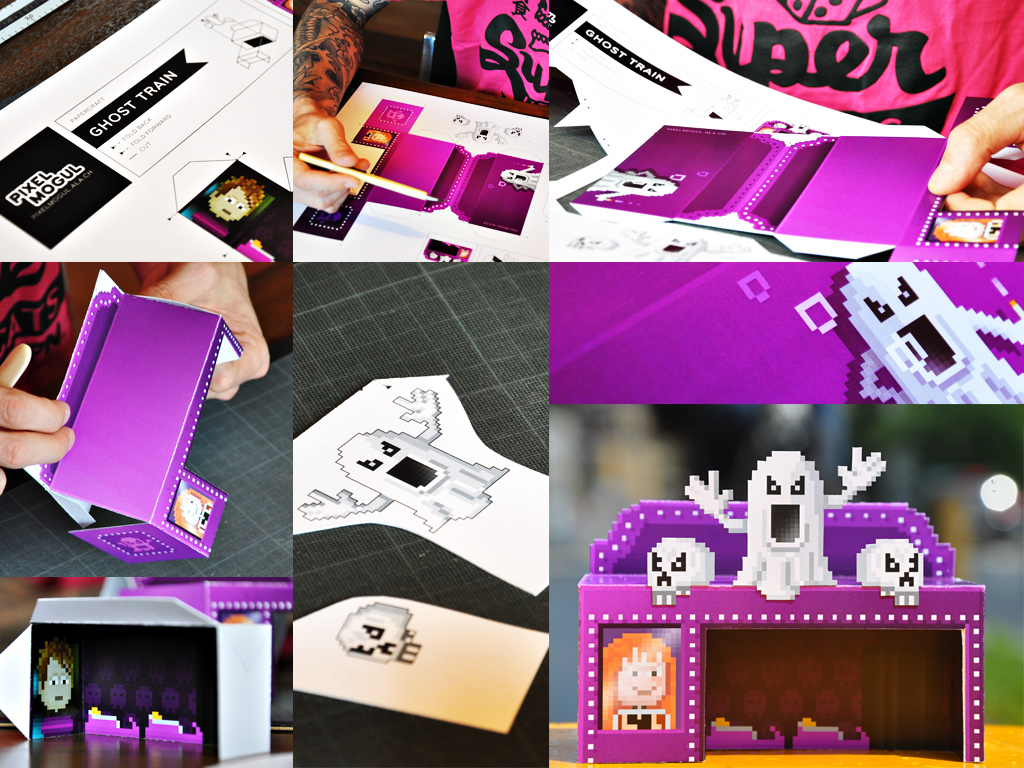 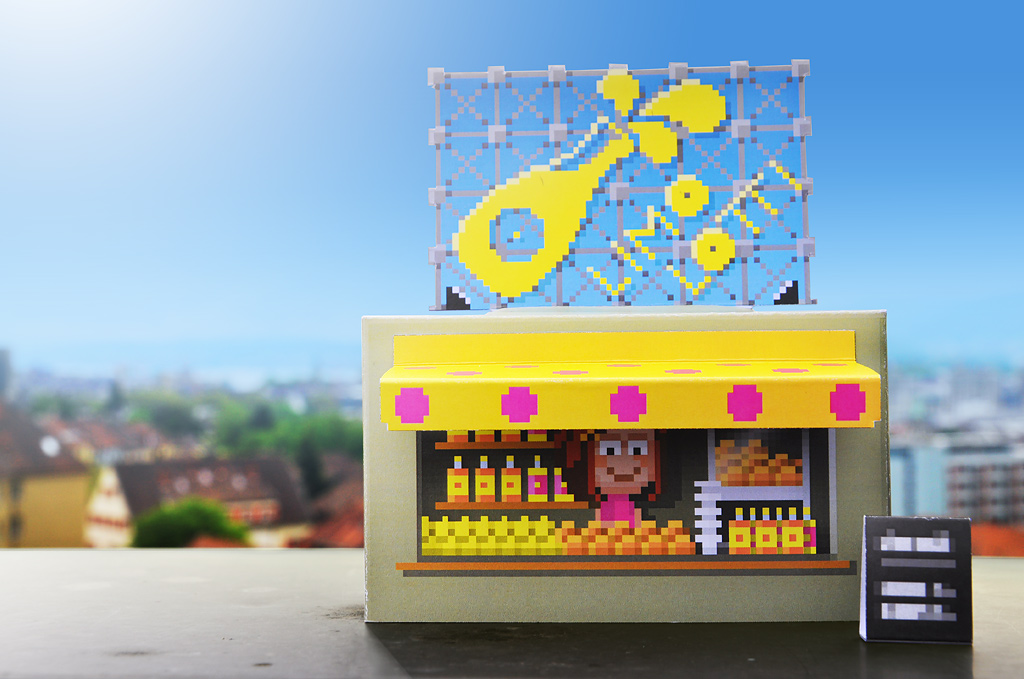 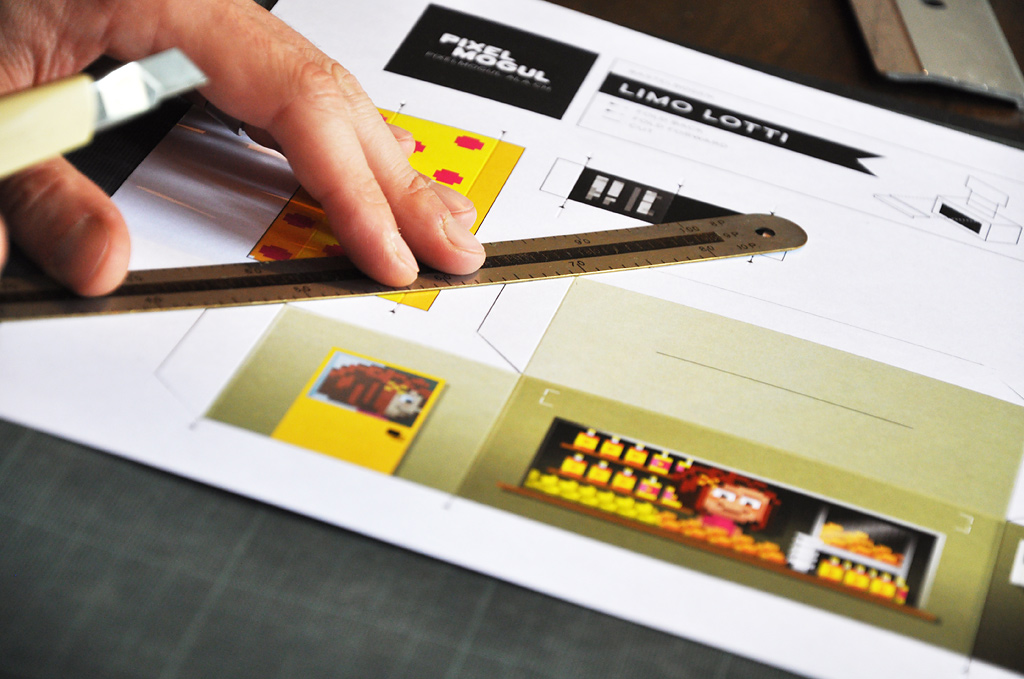 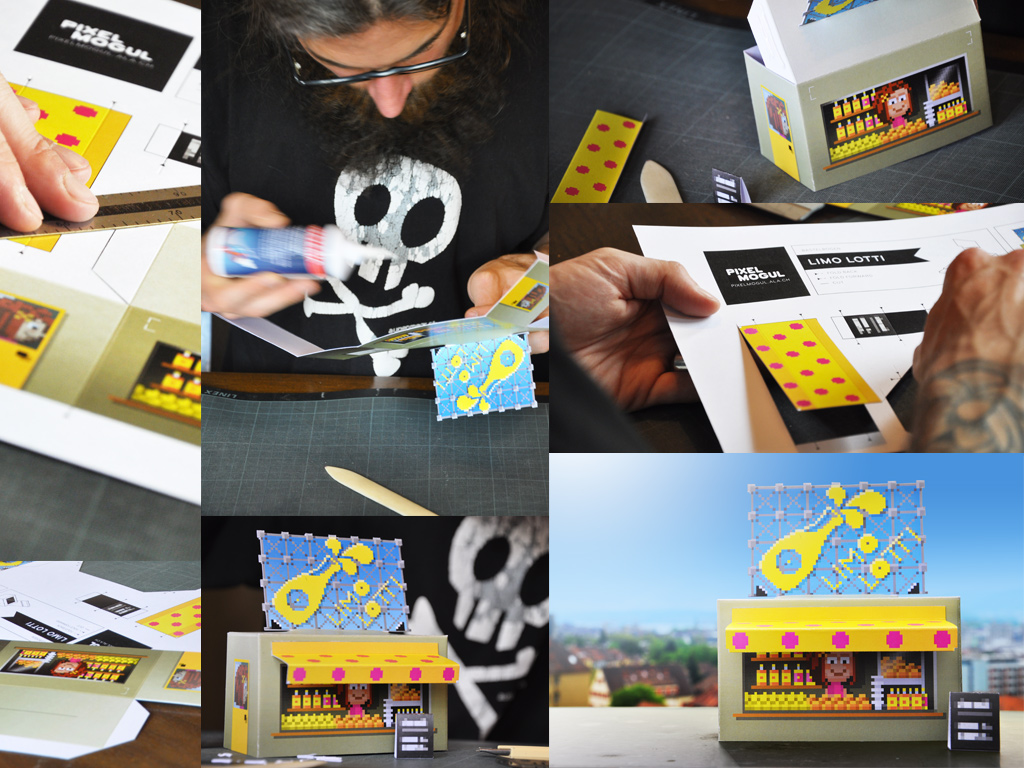 «In truth, I was surprised by the focus on people over buildings in PixelMogul. […] Other games of its type treat people like ants, you see. As if they're just workers. Without needs and wants. PixelMogul is almost the complete opposite..» - Chris Priestman, Pocket Gamer

«I have to say that pretty much from the launch of this app I have been hooked. The gameplay is smooth and responsive, the graphics are a whole lot of fun, and there is no shortage of challenges here.» - Tonya Medeiros, appPicker

«So simple and addictive. Love the little details that go into every level of different buildings» – App Store Review (AUS) by swtmixx

«What a funny app! The whole family loves it - even the dog.» – App Store Review (AUS) by Koeflerdownunder

«I'm loving this so much! The art style is awesome and the controls are very intuitive. I recommend this to any sim fans.» – Lorena, Touch Arcade Forum

«I've been playing since it came out. […] Everything is adorable, and it's fun assigning animals and robots to your tenants. […] it's a very charming and fun game.» – HerdingCats, Touch Arcade Forum

ala is an award-winning studio for illustration, interface design and interaction with big love for pixels, beziers and smart code, great passion for our work and curiosity about almost everything.

The label ala (short for ala pixel LLC) stands for the cooperation of Ala Ramildi and René Keller. The duo has been working in the fields of illustration, screendesign and coding for editorial, websites, games, mobile apps, e-learning applications and advertising since 1999.

In 2013 the duo worked exclusively on PixelMogul, their game for iPhone, iPad an iPod Touch released in March 2014.